Many influential people throughout history have liked to repeat that “with great power comes great responsibility”. But in exchange for this responsibility, one would like to be adequately compensated.

People in high-level positions always earn more because of the importance of their decisions, but there are many other professions that are not necessarily at the top when it comes to hierarchy, but their work is just as impactful.

One such profession is that of a teacher. The person who helps children develop, instills values ​​and imparts knowledge so they can navigate the world. However, this is not reflected in their salaries and this teacher from Ohio quit his job and went to work at Walmart to get better paid.

On TikTok, teacher Seth Goshorn shared videos of his accomplishments at the gym and his now-fiancée playing basketball. One day he decided to get a little more personal and revealed that he quit his job after 6 years of teaching and became a manager at Walmart because the pay was simply better.

The video exploded on the app, getting over 800,000 views and raising many questions that Seth was happy to answer. It also caught the attention of the media eager to know Seth’s story, because on the face of it, being a teacher seems like a more reputable profession than working at Walmart. 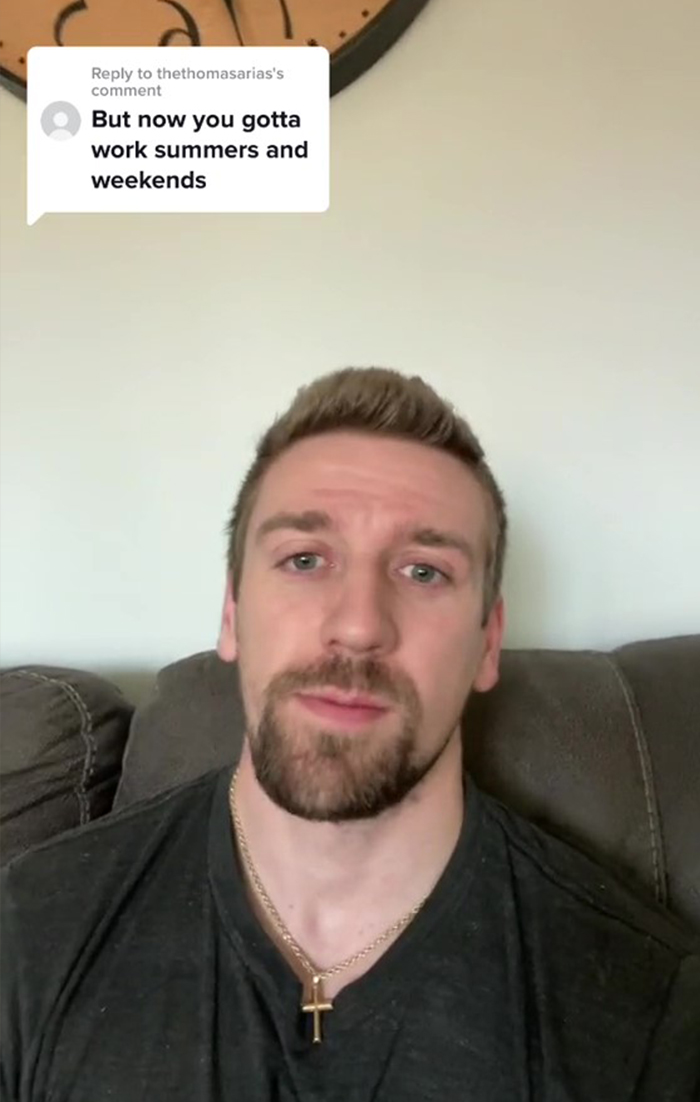 Seth had been a teacher for 6 years, but the salary was not enough for him, especially because he planned to start a family 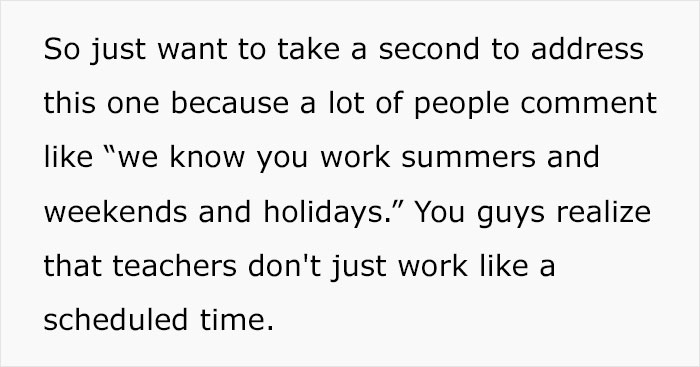 Seth is 28 years old and taught second graders for 6 years at local lowland schools in Ohio. He told Good Morning America that he really enjoyed teaching but was unhappy with what he was earning, which was $43,000 a year.

The teacher’s mom, brother, and fiancée all work at Walmart, so he knew what to expect there and that’s a higher salary. The man revealed that as a Storage 2 Coach he would earn $55,000 a year which is a significant increase but he could expect that salary to be even higher after adding the bonuses. 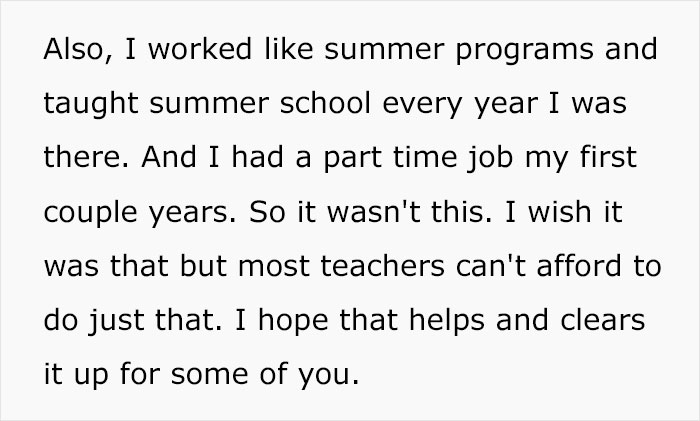 Some people in the comments tried to justify teachers’ low pay by saying they had summers off and didn’t have to work weekends like a Walmart employee. Seth must have disappointed these people because he explained that a teacher’s job is more than what a student sees.

A teacher’s day does not end after the last lesson. They often take homework homework, they have to make lesson plans, and many teachers are involved in other activities outside the classroom.

Walmart’s new manager told Fox8 News: ‘Even though they’re scheduled for 40 hours, they work a lot more than that, whether it’s teaching or grading after school. I was a football and athletics coach, so weekends were different. I took summer courses. We don’t have all the free time they think. 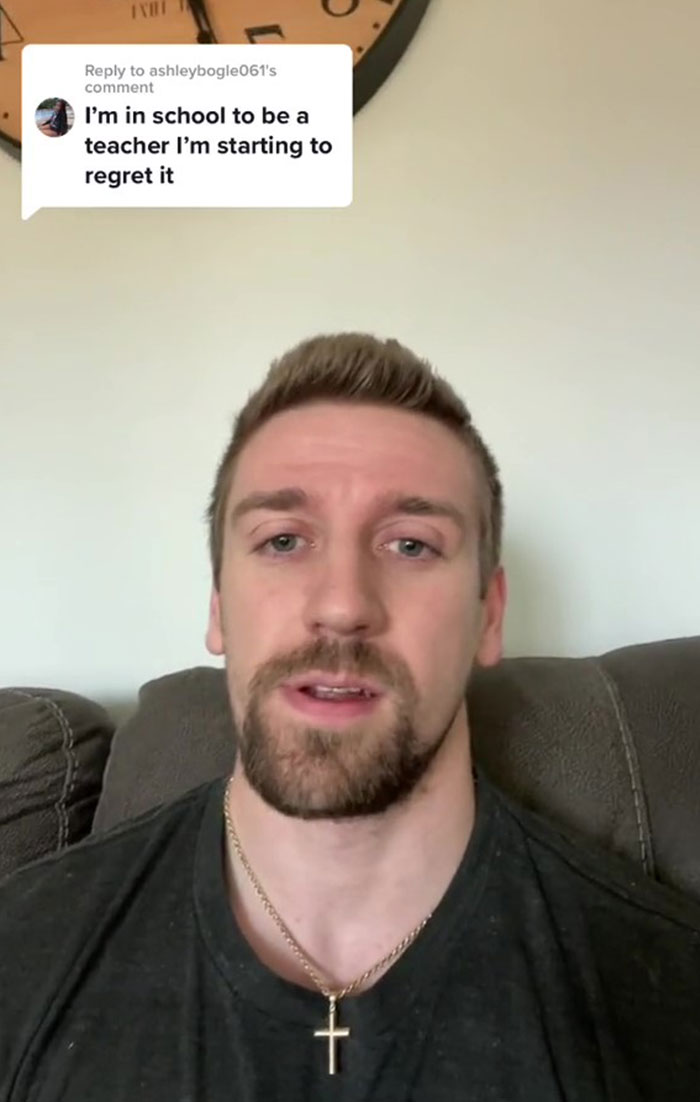 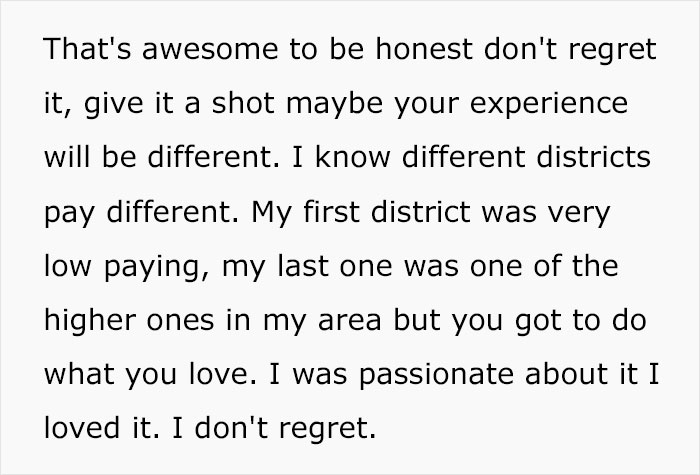 He is happy not only with the higher salary, which surely helps him, as he and his fiancée plan to start a family, but also because he feels there are more opportunities to move up the career ladder. “You don’t have to go for another degree or multiple initials or letters in front of your name to progress.

However, he absolutely does not want to discourage people from becoming teachers and he just wants people in this profession to get the salary they deserve. Moreover, he is not giving up teaching completely since he intends to keep his teaching license and renew it if necessary.

Also, some of the skills he learned as a teacher are helpful: “My degree doesn’t translate exactly, but the skills that many teachers have and the leadership ability of teachers correlates with many businesses. “ 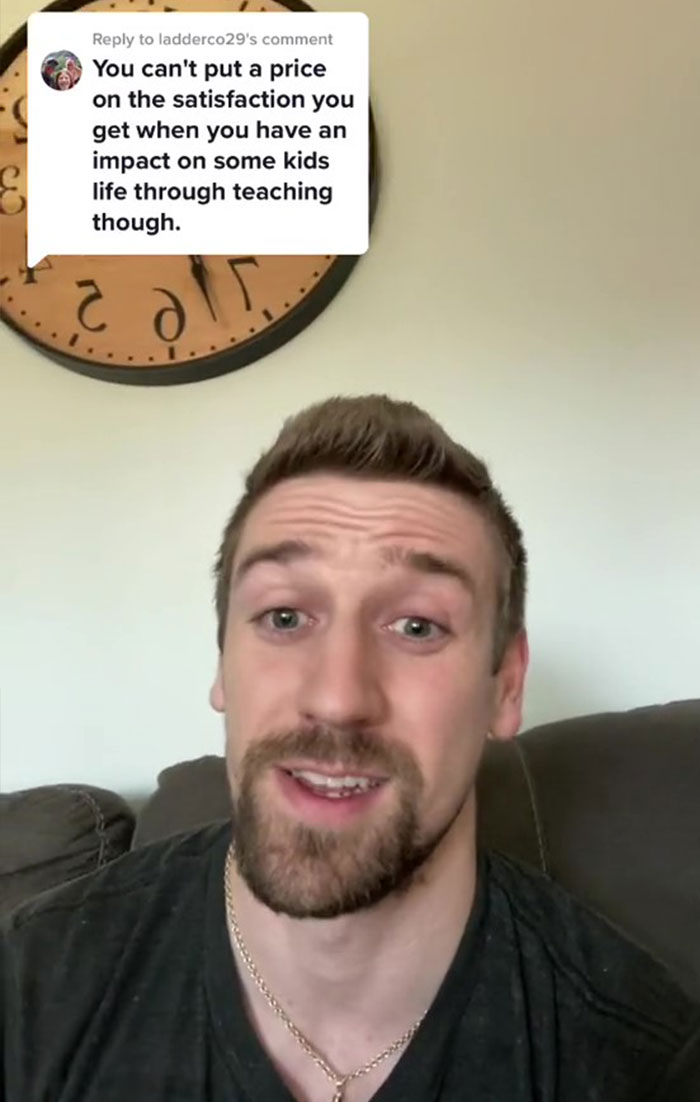 Many people in the comments were quite saddened that Seth had to quit his job as a teacher, but at the same time they understood his reasons. It seems that Seth wasn’t the only one who made this decision as there were people who admitted that they were earning double in their new jobs that don’t require education compared to a teacher’s salary.

If you are a teacher, what is your background and do you identify with Seth? In your opinion, what should be done to make schools pay teachers more, because it is obvious that passion alone is not enough? Let us know your thoughts in the comments!

Some people were disappointed with Seth’s decision, but most of them were sad that the teachers were faced with this reality and were happy that Seth could find a solution.