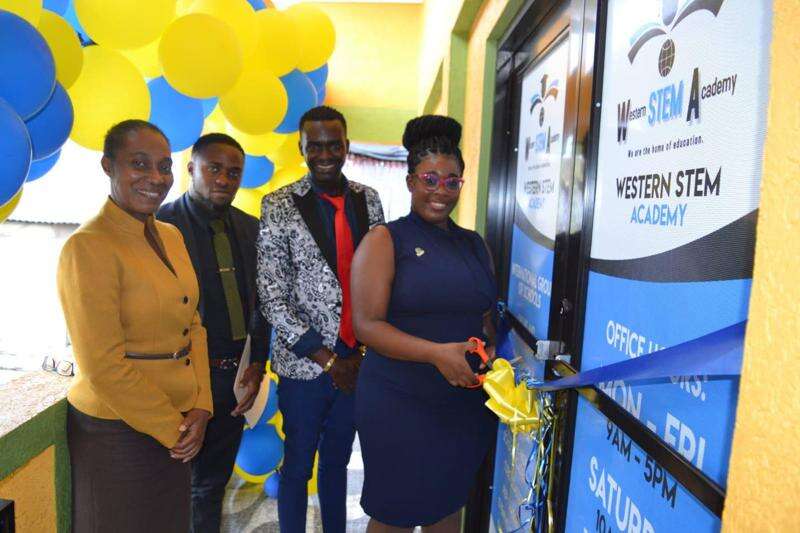 In fact, it only encouraged him to take the plunge recently by establishing the Western STEM Academy in this historic city.

“At the start of the pandemic, I received a letter saying that my services were no longer needed at a private school where I worked. Very heartbroken and depressed, I said you know what, I’m going to start a school. So I started Western STEM Academy after I lost that job, it was a start-up, so I found another job now while running the start-up.

At the end of that year, I received another letter saying that was it. I said you know what, that’s complete entrepreneurship to me. Let’s build Western STEM Academy, the brand,” said the Church Teachers’ College graduate. 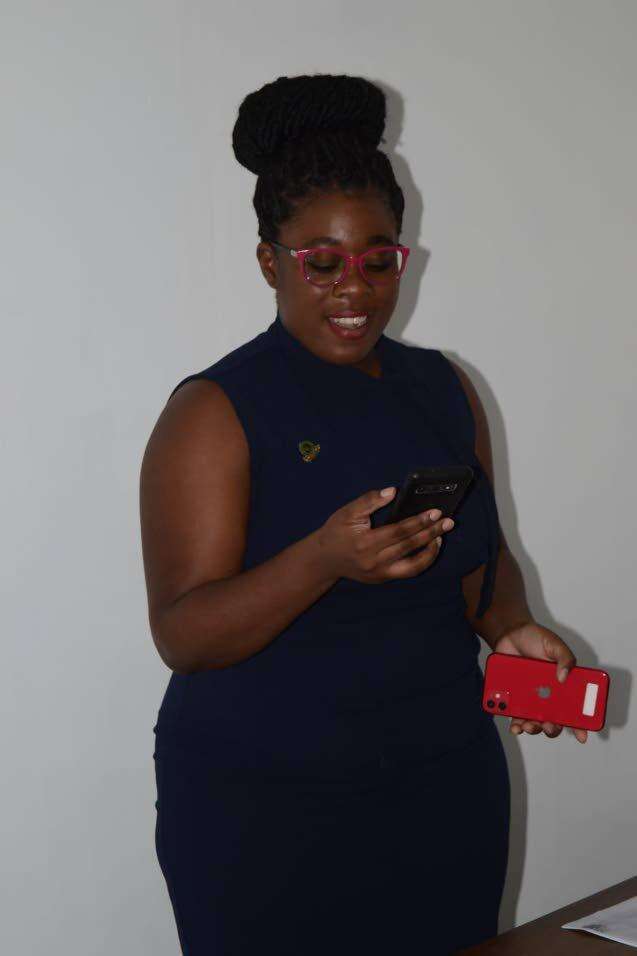 Years ago, Ricketts Graham started offering online courses in science, technology, engineering and math, but has now added a physical space in the rural town to improve service.

“We’ve been operating full time online for two years and we’ve decided to expand now to include a physical location based on the fact that it’s about STEM and we want to be able to have the physical interactions and the physical experiences, in more to what we have online,” she explained.

The Trelawny native’s strong determination for nation-building has also led her to turn her back on lucrative overseas deals.

“These [job] the offers were very interesting but I was involved in national development. I was part of the Jamaica Youth Parliament, Jamaica Youth Advisory Council and was awarded the Prime Minister for Youth Development in 2017 and 2022 Governor General’s Award of Excellence for Trelawny and I Ilove Jamaica. I love representing youth development education,” Ricketts Graham revealed.

“So, of course, the offers to go abroad were great. There’s always the issue of compensation, especially for us young people, but I love Jamaica and I want to see Jamaica grow.”

She expressed her determination to keep the school doors open no matter what.

“I don’t believe it can ever fail because STEM is the future. We’ve had challenges before, we’ve had challenges because we started with zero dollars – no money. Most days, it’s just nothing. I come from humble beginnings, I don’t have a wealthy family, I don’t have external financial support, it’s just us who commercialize STEM in Jamaica. And the parents believe in it, so they believe in it all the time and it has a lot of potential to expand, not just in Jamaica but globally. So if we’re faced with a challenge, we’re just going to diversify our offering,” she said. to remark.

She added: “So we also train schools, I trained Jamaica College in STEM, many primary schools in STEM, and the government really believes in STEM, so there is always a place for STEM, the education, in the world. So we are I will never give up on this dream even though challenges will come.”

Among those present at the official opening ceremony of the Falmouth facility last week was Rev. Carrington Hilton, executive secretary of the North Jamaica Conference of Seventh-day Adventist Churches, who congratulated the trustees of choosing to operate the school in Trelawny.

“I am here to support West STEM and must commend the administration of Western STEM for choosing Falmouth, Trelawny as the location of choice to establish this institution. Often many people believe that business can only begin in development urban, but based on her talk that this rural area of ​​Falmouth, Trelawny, which is currently developing, she has decided to be part of the development process and that’s a transformation for Trelawny,” the pastor told the Sunday Observer .

Ricketts Graham revealed that so far the student population between online and face-to-face courses so far stands at 60, “and growing”.

“As far as students are concerned, those online are doing extremely well. They range from first to eleventh grade. We have a prep school, a high school, as well as a night school. The night school doesn’t no age limit,” Ricketts Graham said.

“We have adults who want a second chance, they want to upgrade, they want better paying jobs to come back and take CSTC classes and we’re actually exploring the possibility of having short courses for adults. We let’s think about HEART certification for these courses, so it’s in preparation.

Increasing the number of students pursuing STEM studies has been seen as a national imperative by Education and Youth Minister Fayval Williams.

During a panel discussion at the opening ceremony of the Montego Bay Chamber of Commerce and Industry exhibition, Gloria Henry, Vice President of the Ports Authority of Jamaica, instructed the government to “stop talking about focusing on STEM and really making STEM a reality”.

“STEM education – science, technology, engineering and math – one of the ways to do this is to create STEM labs in elementary school so that you teach, and grow, and perfect, and develop, and you shape a mindset towards tech skills because skills are where we have a competitive advantage. Aren’t we losing our teachers and our nurses and all the brilliant people who leave UTech?

“The government doesn’t have to do it alone because I see where a 25-year-old teacher opened a STEM lab in Falmouth,” said Henry, who is the outgoing president of the Global Services Association of Jamaica.

A Thanksgiving Playlist (with extra sauce)