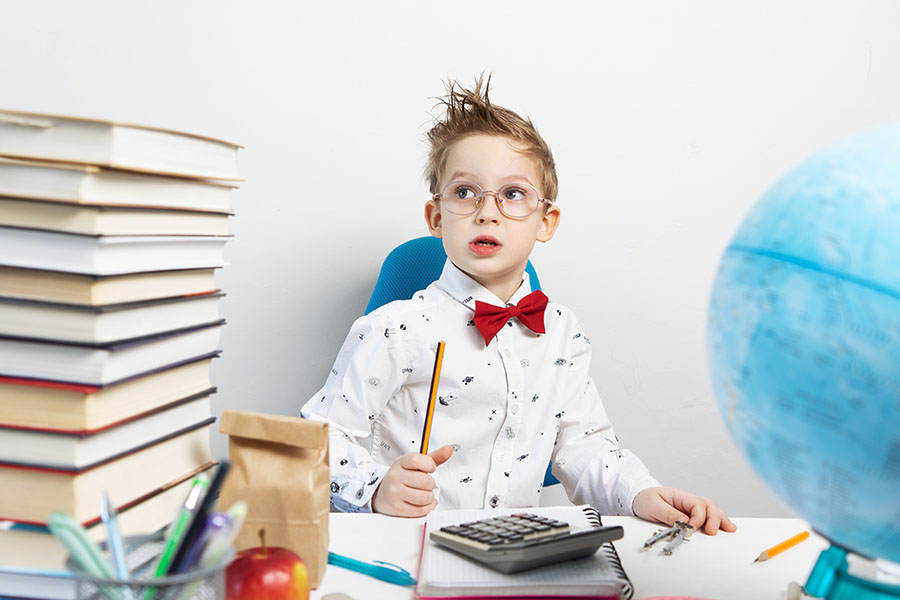 BBorn in the 2010s, Generation Alpha children already have an idea of ​​what they want to do in life. They dream of being doctors, actors or influencers, according to a recent American survey.

The Ellie Sparkles Show, a YouTube children’s show, asked 1,000 American children between the ages of five and eight about the jobs they dream of doing when they grow up. The health sector comes first with 26% of children surveyed wishing to become a doctor or nurse when they grow up. Through these professions, they dream of helping others and thus becoming a heroic figure. It often reflects a child’s need for reassurance that they can do something about the bad things that can happen in life.

Becoming a teacher is a classic childhood dream. In this regard, Generation Alpha is no different from its predecessors since 16.5% of its members want to work in adult education. They also see themselves as scientists (12%) or actors (10.9%).

Many Alpha children also consider a career related to the Internet and social networks. This is hardly surprising, since they were born into a digital world, as said by Australian sociologist Mark McCrindle, who was the first to theorize about this generation. More than one in ten American children dream of becoming a YouTuber or TikToker, like their Gen Z elders, who also grew up with everything digital. However, only 3% of them imagine themselves to be professional players.

While members of Generation Alpha are still undecided about their dream job, they have a very clear idea of ​​what they want from the working world. More than a third of American children say they want to work in a job that allows them to help others. They also want to have fun in their professional life (28%) and earn a lot of money (10%). Contrary to what one might think, their ecological awareness is not (yet) very developed. Only 5% of Alpha children want to contribute to the fight against global warming through their future career.

Also read: The (real) benefits of breaks and distance when looking for a job

At a time when their parents aspire to more freedom and flexibility at work, Gen Alpha has the same requirements, even if these children are not yet on the job market. Indeed, 73% of them would like to have the possibility of working in a “hybrid” or flexible way, while 46% dream of being “digital nomads”. Proof, perhaps, that Gen Alpha has more in common with its elders than we think.

Check out our festive offers of up to Rs.1000/- off website prices on subscriptions + Gift Card worth Rs 500/- from Eatbetterco.com. Click here to find out more.