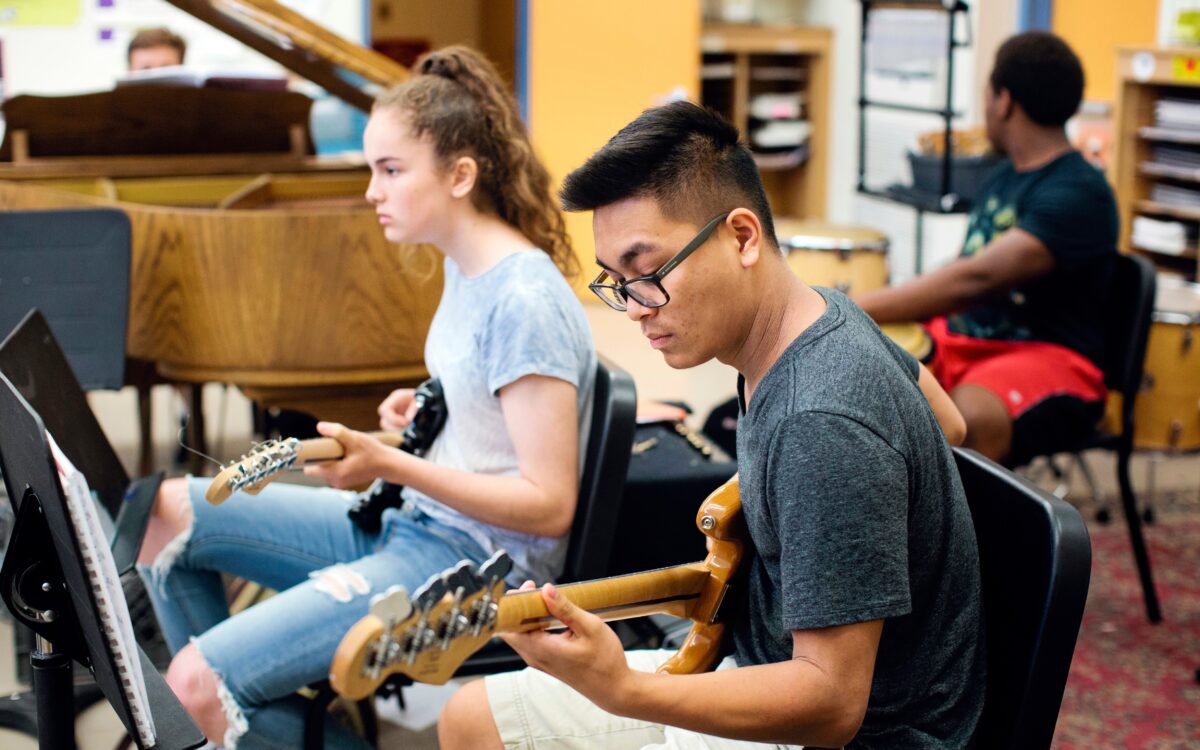 Only 1 in 5 schools in California have a full-time arts program. 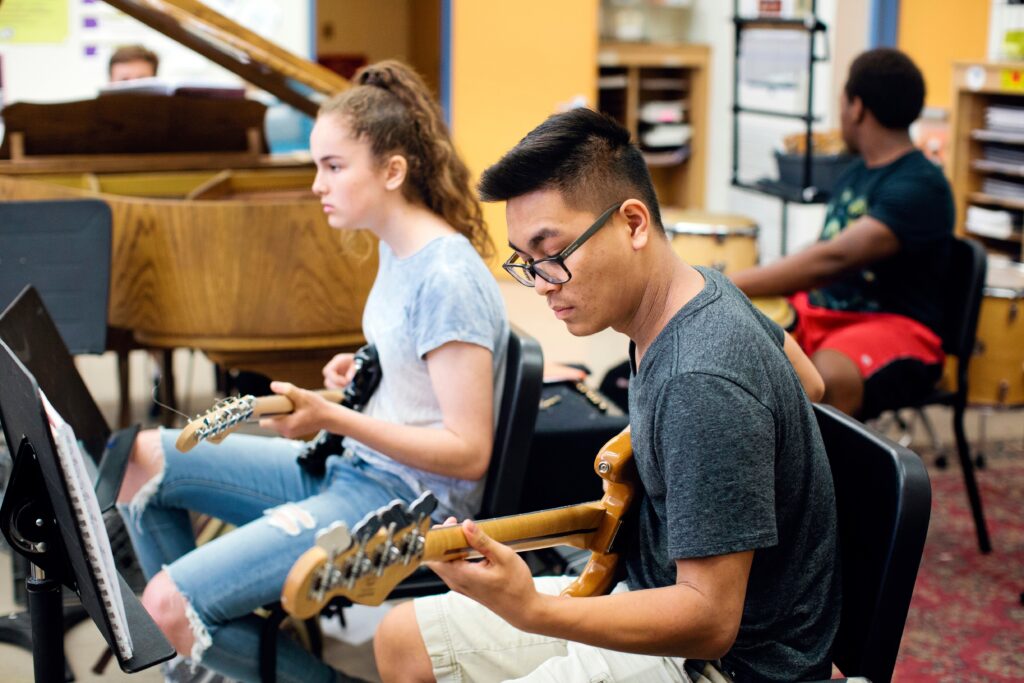 Only 1 in 5 schools in California have a full-time arts program.

K-12 schools in California will receive a nearly $1 billion-a-year windfall for theater, music and other arts programs, thanks to the likely passage of Proposition 28 on Tuesday.

At 10 p.m. Tuesday evening, with more than 4 million votes counted, the initiative passed by a large majority, with 63% of votes in favor. If the initiative is ultimately adopted, Proposition 28 will come into force in 2023.

“(It’s) monumental for public education in our state,” said Seth Cohen, president of the Drama Teachers’ Association of Southern California and drama teacher at Palos Verdes Peninsula High School in Los Angeles County. “It will help provide opportunities for students in schools that previously could not afford to employ qualified educators with the appropriate backgrounds to support young artists…and (it will increase) the visibility of arts programs on campuses, school districts and communities. .”

Proposition 28 would set aside funds in the state’s general fund to give school districts additional funding — at a minimum, 1% of the total state and federal funds they receive under the school districts’ funding formula. local control – for arts education. For districts with at least 500 students, the initiative requires that 80% of funds go to hiring teachers and 20% to training and supplies, such as musical instruments.

California arts education has been floundering since the late 1970s, when Proposition 13 decimated public school funding. For decades, arts programs were among the first things cut as cash-strapped districts struggled to balance their budgets. Art is not required for a high school diploma in California, and many districts, especially those in low-income areas, have little or no formal art education, especially at the elementary level. According to Proponents of Proposition 28, only 1 in 5 California schools have a full-time arts program.

“For too long, arts education has not been a priority,” he said. “But we know kids do better in math, reading and other academic subjects when they feel energized, and the arts can help with that.”

Strong arts programs can have a broad positive impact on schools in general, by boosting morale, increasing attendance, and improving students’ sense of belonging and engagement in school. The arts also play an important role in the socio-emotional well-being of students, which more and more schools have prioritized during the pandemic. And research has also linked arts education to improved cognitive development, especially in younger students, as well as improved math and reading skills.

The initiative is also expected to elevate the arts as a potential career option for young people and improve the state’s economy by providing skilled workers for the entertainment and arts industries, a $300 billion economy in California with over 2.6 million jobs.

“Music education supports all education. It promotes reasoning and skills that are the cornerstone of learning other subjects,” said Lucian Grainge, chief executive of Universal Music Group, during the pro-Prop-28 ballot pitch. “This measure is essential not only for education and learning, but also for the mental well-being and even the economic health of the state. Companies like ours, which moved to California to be at the intersection of entertainment and technology, rely on a skilled workforce to fill the high-quality jobs we create here. This initiative will ensure a future ready workforce and secure California’s position as the world’s epicenter for music and the arts.

Do you rely on EdSource reports daily? Donate today to our year-end fundraising campaign by December 31 to keep us going paywall-free and ad-free.

A Thanksgiving Playlist (with extra sauce)